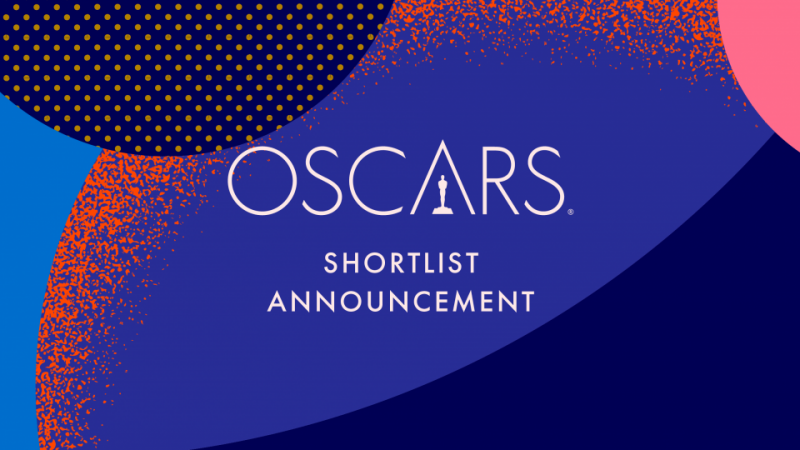 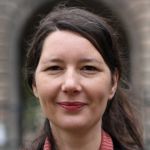 DOCUMENTARY FEATURE
Fifteen films will advance in the Documentary Feature category for the 93rd Academy Awards. Two hundred thirty-eight films were eligible in the category. Members of the Documentary Branch vote to determine the shortlist and the nominees.

The films, listed in alphabetical order by title, are:

“All In: The Fight for Democracy”
“Boys State”
“Collective”
“Crip Camp”
“Dick Johnson Is Dead”
“Gunda”
“MLK/FBI”
“The Mole Agent”
“My Octopus Teacher”
“Notturno”
“The Painter and the Thief”
“76 Days”
“Time”
“The Truffle Hunters”
“Welcome to Chechnya”