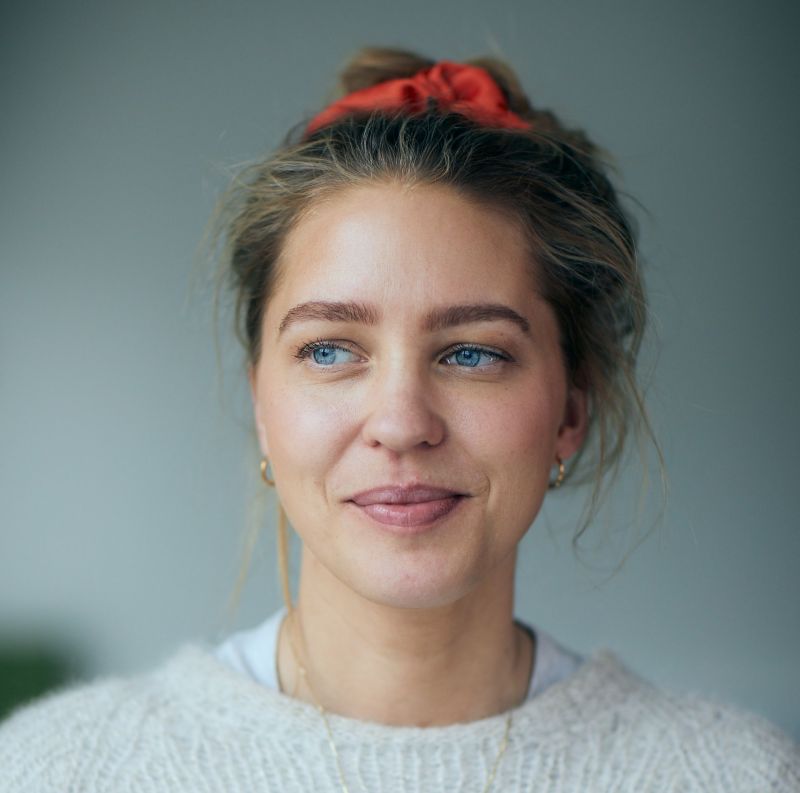 The desire to work with film brought me from Kirkenes to Oslo in 2007 to attend the Noroff School of Technology and Digital Media. I thought I would be working on feature films until the optional subject of documentaries awoke an unexplored side of myself. When I studied at the Norwegian School of Creative Studies, I got the opportunity to further develop my budding interest in documentaries, and I consequently took my Bachelor in documentary filmmaking at the Norwegian TV School in Lillehammer. Most of my student films have been screened at festivals in Norway, and my Bachelor film Backwards was nominated for best student film at the Amandus International Film Festival.

I wanted to study to become a documentary film director because that would give me the opportunity to express the unmasked and vulnerable aspect that can occur in documentaries. During my studies I opted for projects that challenged me on a personal level. In one of my films, I Want to Live until I Die I played a part myself; in hindsight this has given me a greater understanding of what it feels like to be in front of the camera, whilst also showing me how important it is to let your voice be heard. This documentary was screened during the Arendal week, followed by a debate by experts, and parts of the film were bought by NRK.

I started working at Sant & Usant in early 2019 as a coordinator, helping out on all current projects, and during the cinema launch of All That I Am I was the press officer for the film. That experience has been particularly useful to have under my belt as an impact producer, and in the development of the platform Educational Storytelling.

Working at Sant & Usant with Tone, Anita and Helen inspires me. It has given me a new perspective on what a great influence documentaries have in terms of bringing change.